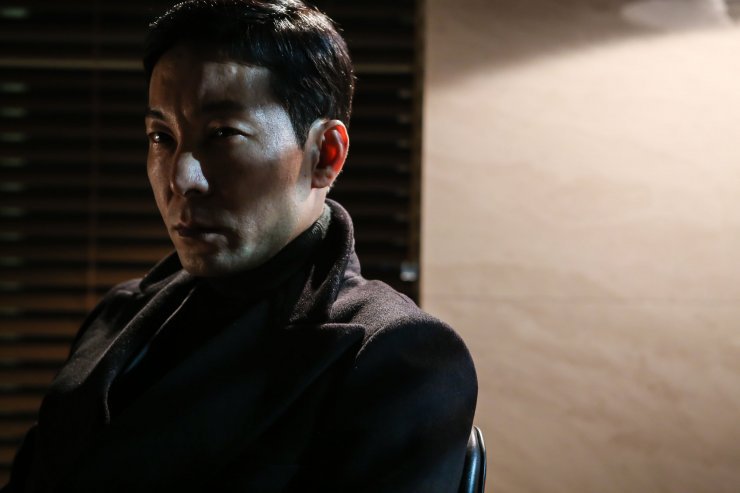 Seen at the 9th London Korean Film Festival. Special thanks go to the LKFF organisers for providing me with a press ticket.

Screening together with the feature 감시자들 (Gamshijadeul/Cold Eyes, 2013) at the 9th London Korean Film Festival,  킬러앞에 노인 (Killeoapenoin/The Killer Behind, the Old Man) is the directorial debut of Jung Woo-sung. A short originally part of the omnibus Three Charmed Lives – three works directed by individuals better known for their work in front rather than behind the camera – it comes commissioned by Fushan Features and the Hong Kong International Film Festival. END_OF_DOCUMENT_TOKEN_TO_BE_REPLACED